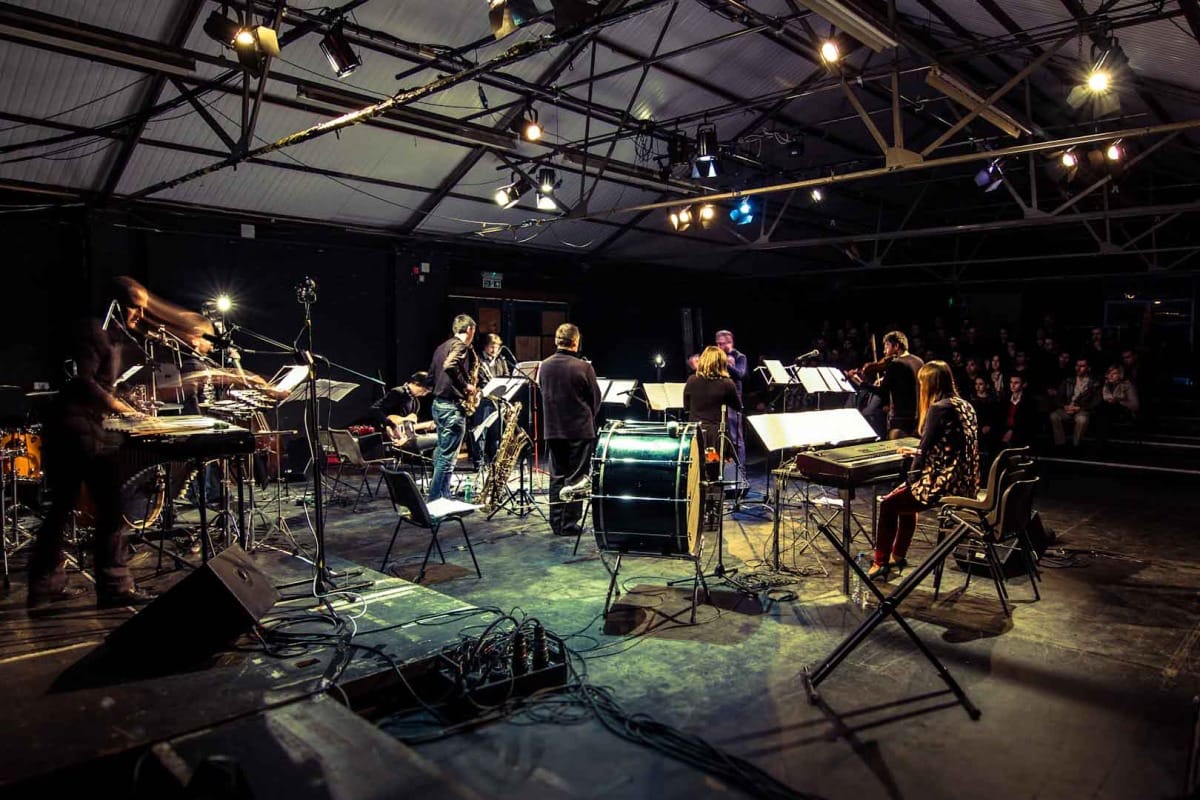 Formed in 2003 by the Irish composer Ed Bennett, and recently described by The Guardian as an ensemble that performs ‘unclassifiable, nervous, full of energy and imagination’ music, Decibel performs experimental, energetic, extreme and unusual works, outside of the normal musical categories. Their contemporary music mixes the sound of the amplified ensemble with electronics, improvisation and in some cases theatrical elements.

Aside from performing works by Ed Bennett, Decibel has worked with a wide range of composers such as Louis Andriessen, Heiner Goebbels, Laurence Crane, Howard Skempton, Michael Finnissy, Joe Cutler and Michael Wolters, and has performed first ever new works. The group also collaborates with artists from different disciplines such as videographers and choreographers. 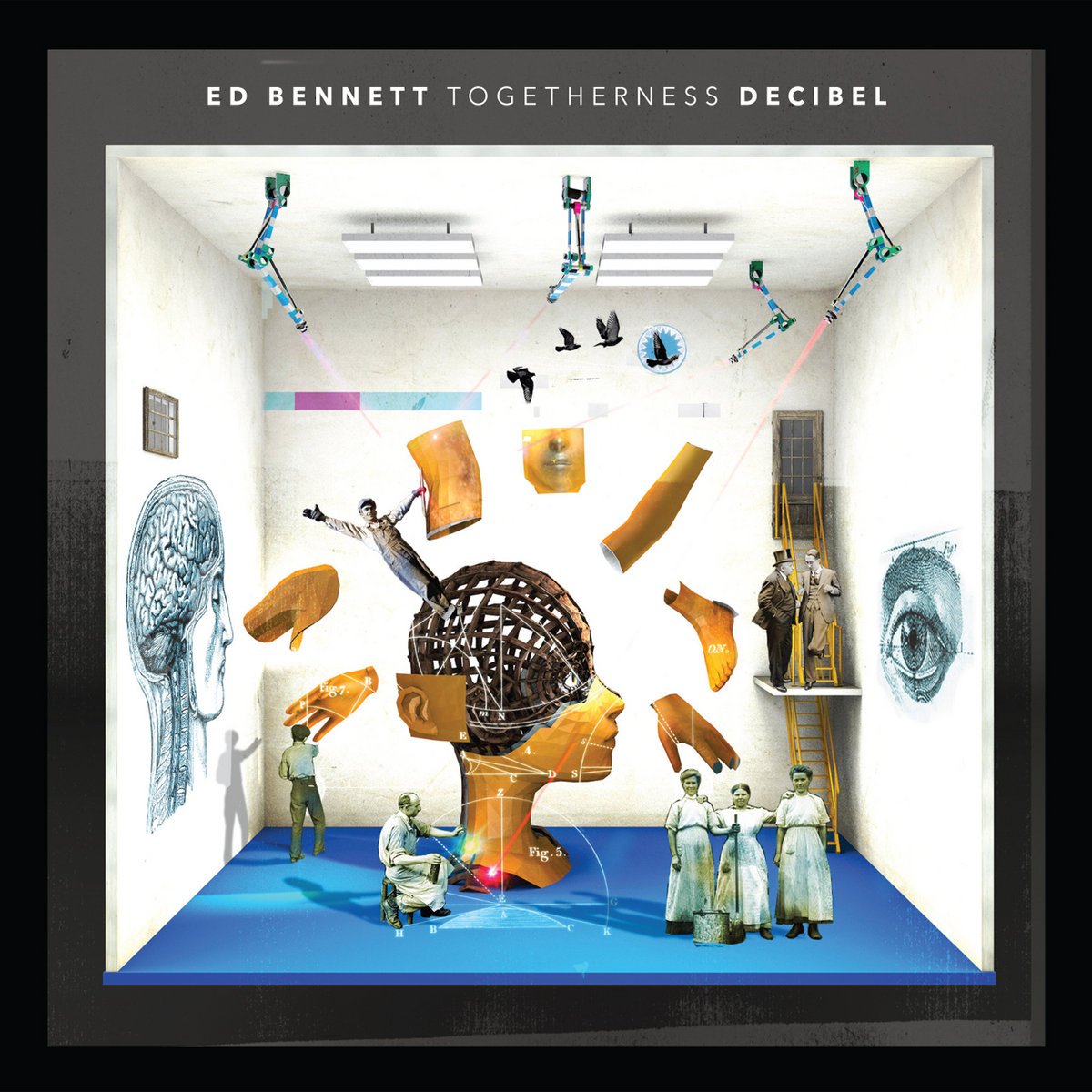 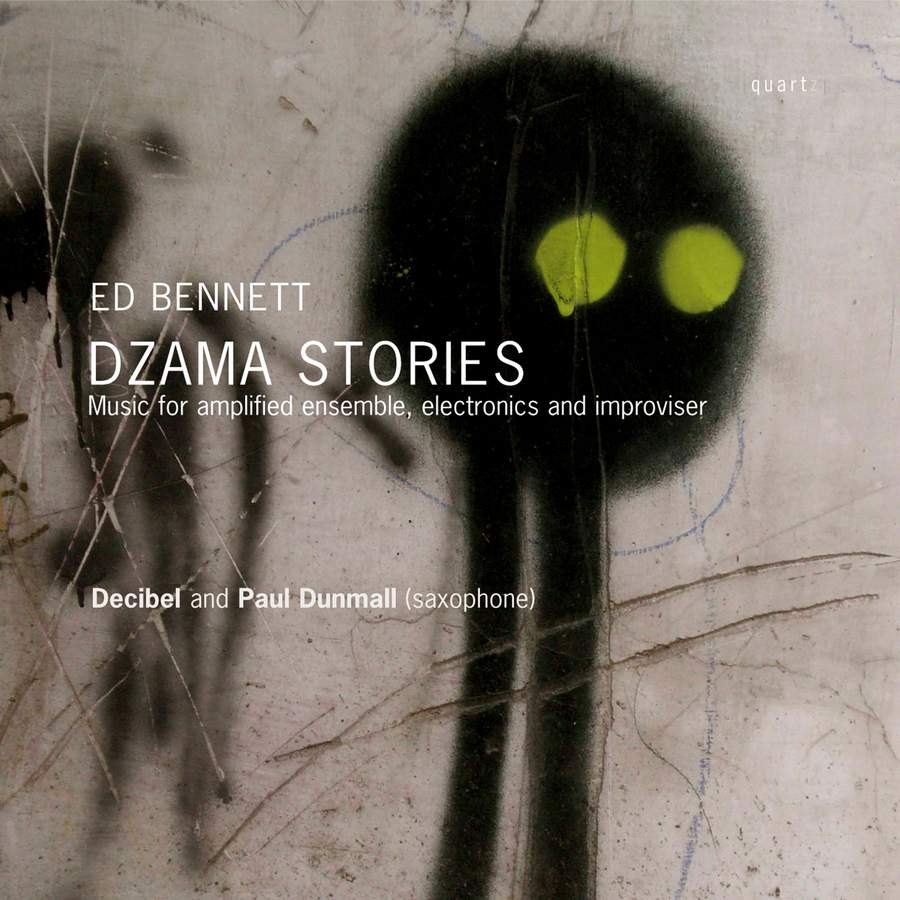 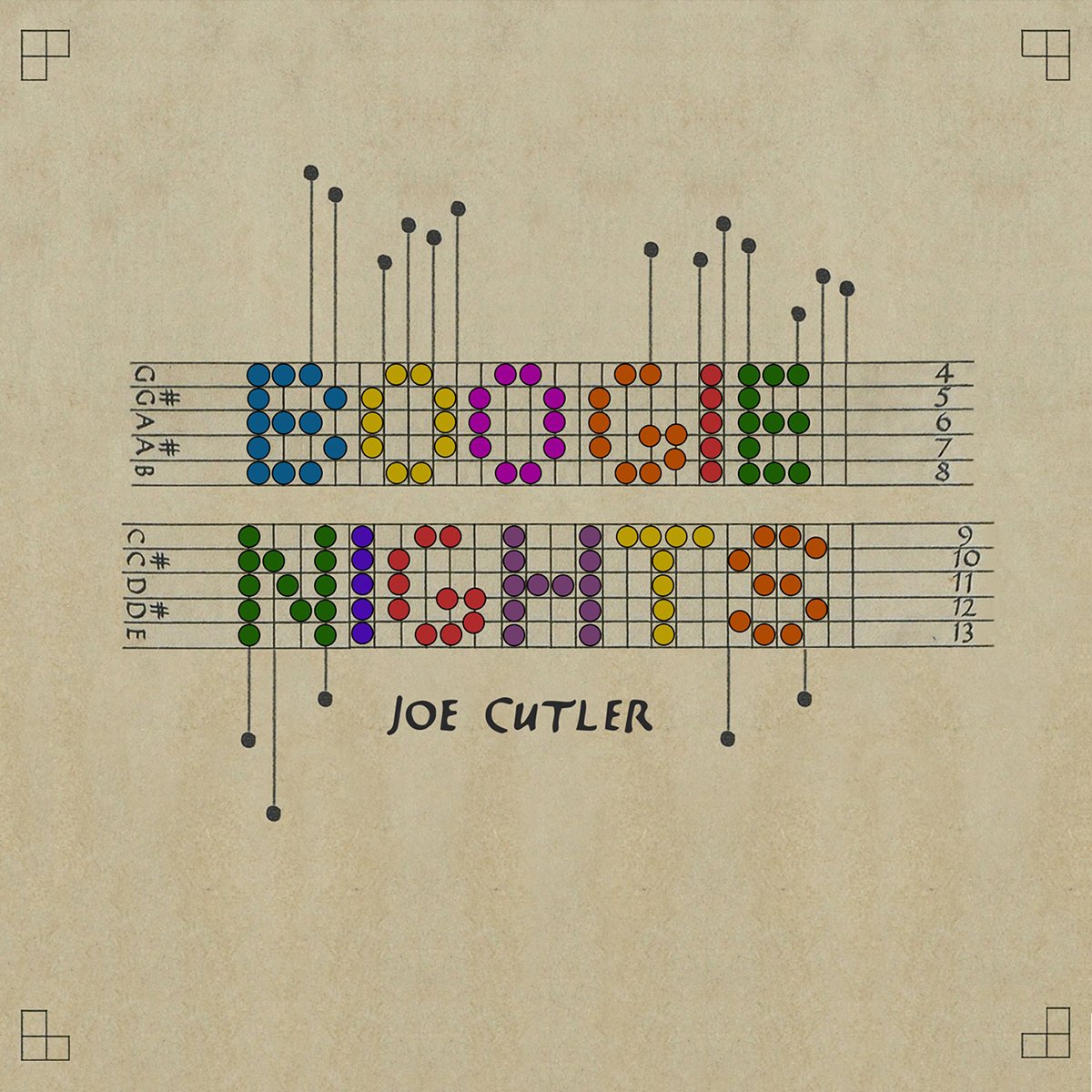 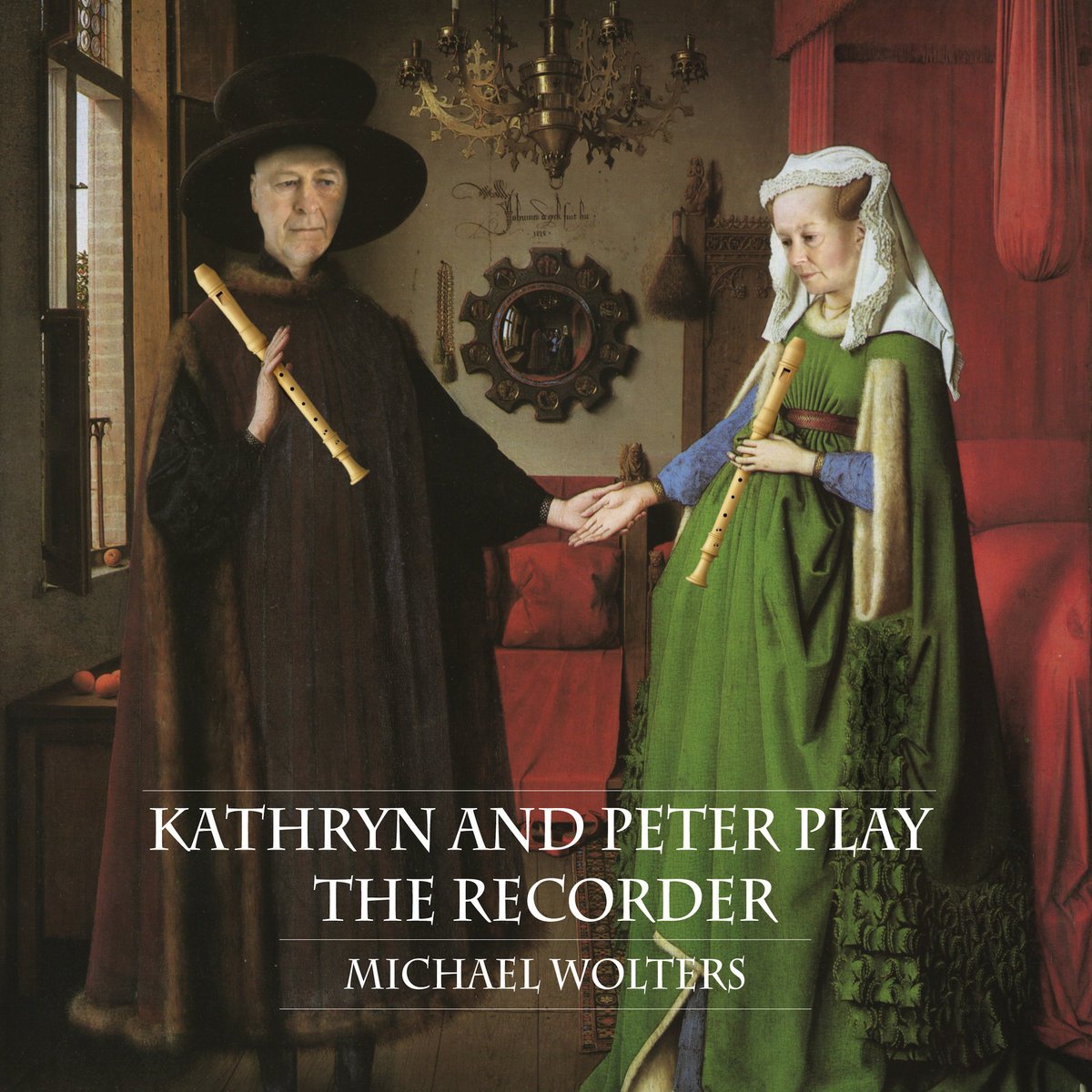 Kathryn And Peter Play The Recorder

This website uses cookies to improve your experience while you navigate through the website. Out of these cookies, the cookies that are categorized as necessary are stored on your browser as they are essential for the working of basic functionalities of the website. We also use third-party cookies that help us analyze and understand how you use this website. These cookies will be stored in your browser only with your consent. You also have the option to opt-out of these cookies. But opting out of some of these cookies may have an effect on your browsing experience.
Necessary Always Enabled
Necessary cookies are absolutely essential for the website to function properly. This category only includes cookies that ensures basic functionalities and security features of the website. These cookies do not store any personal information.
Non-necessary
Any cookies that may not be particularly necessary for the website to function and is used specifically to collect user personal data via analytics, ads, other embedded contents are termed as non-necessary cookies. It is mandatory to procure user consent prior to running these cookies on your website.
SAVE & ACCEPT